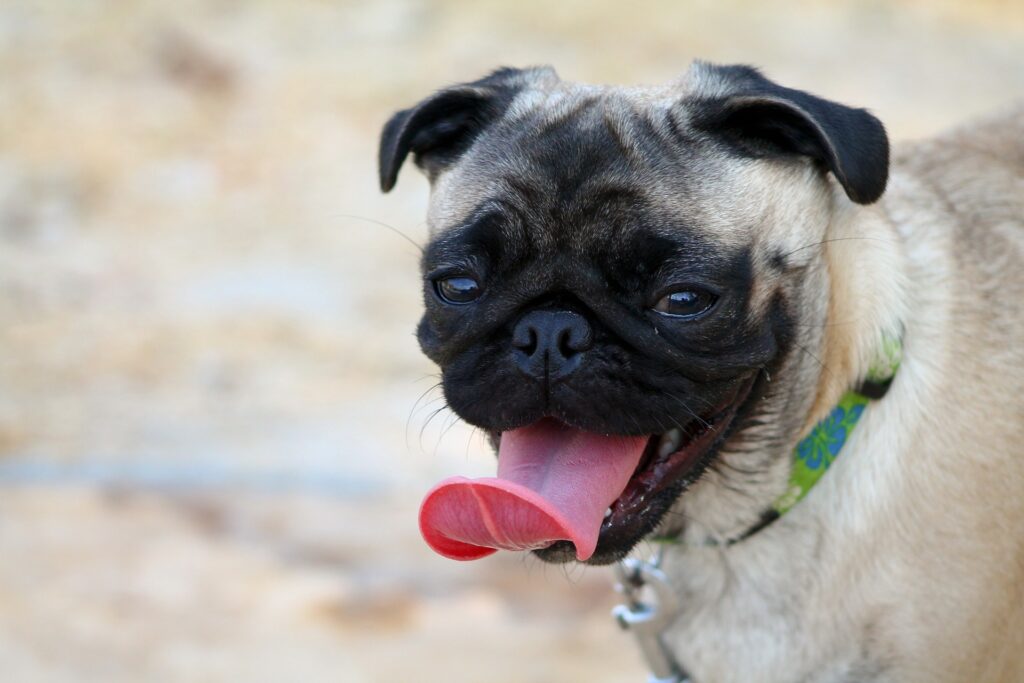 The Netherlands will ban keeping pets with extreme appearances. These include dogs with short snouts, such as the pug and French bulldog, or cats with folded ears.

Although the Dutch government already introduced tighter restrictions in 2019, dogs and cats with extreme features are still being bred and traded illegally. Therefore, in a letter to the House of Representatives, minister of Agriculture and Nature Piet Adema announced that he would come up with a list of characteristics to sharpen these restrictions further.

Initially, it only concerns dogs with short snouts and cats with folded ears. “I want to be crystal clear about this – as a minister but also as a human being: I do not find this acceptable. We are making innocent animals’ lives miserable purely because we think it is ‘beautiful’ and ‘cute’,” the minister writes.

The list of animals will be further expanded over time. Nevertheless, the minister acknowledges that objectively determining that animals are suffering is “incredibly complex” and that it will take time for such a ban to work properly. In any case, people who currently have a pet with extreme characteristics will be allowed to keep their animal until it dies.

Ahead of the keeping ban, Adema also wants a ban on displaying the animals in advertisements or on social media, as this would encourage people to buy such pets themselves.

Stricter action against the extreme appearance of some dog breeds is also being taken elsewhere in Europe. For example, in early 2022, a court in the Norwegian capital Oslo ruled that the English bulldog and the Cavalier King Charles Spaniel, two popular breeds that suffer from numerous health problems due to their appearance, should no longer be bred. According to the court, breeding these dogs violates the Animal Welfare Act.

In spring 2022, Flemish Animal Welfare minister Ben Weyts (N-VA) launched the idea of a birth certificate for all puppies and kittens. With this, he wants to end hereditary diseases in dogs and cats.

“This document shows what efforts the breeder has made to breed in a scientifically correct way, and with a responsible combination of parent animals,” minister Weyts told Het Belang van Limburg at the time. “Of course, you can’t solve the problem of genetic defects overnight. If you want to outbreed those defects, you are talking about several generations.”

Since 1 January 2021, the breeding or selling of Scottish Fold cats in Flanders has been prohibited, as the animals can develop serious health problems due to a defective gene they carry. Whether more dogs and cats will end up on this list in the future is not yet clear. “If you start banning all breeds with hereditary defects, there won’t be many left. In Flanders, we, therefore, follow a different vision. We want to remove hereditary defects from breeds. Only when that is no longer possible will we ban them.”