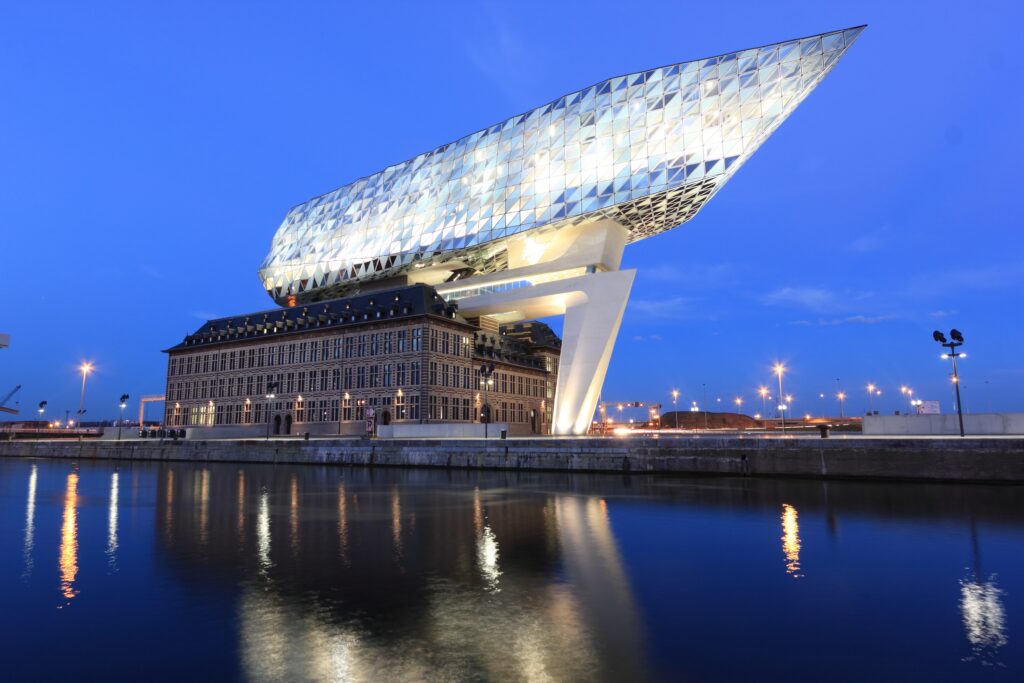 Although Flanders is a small region in the world, it has a very international character. This is not only because Brussels, the capital of Belgium and Flanders, is the second largest diplomatic hub in the world and has the headquarters of the European Union and NATO on its territory. Flanders is also a major player in international trade and innovation and in the circular economy.

According to the KOF Globalisation Index, which measures the economic, social and political dimensions of globalisation, Flanders is one of the most globalised economies in the world. With four airports, four ports, 916 km of motorway and 1607 km of railway, it is one of the main logistical hubs of Western Europe. Moreover, 60 percent of the European consumer market lies within a radius of 500 km.