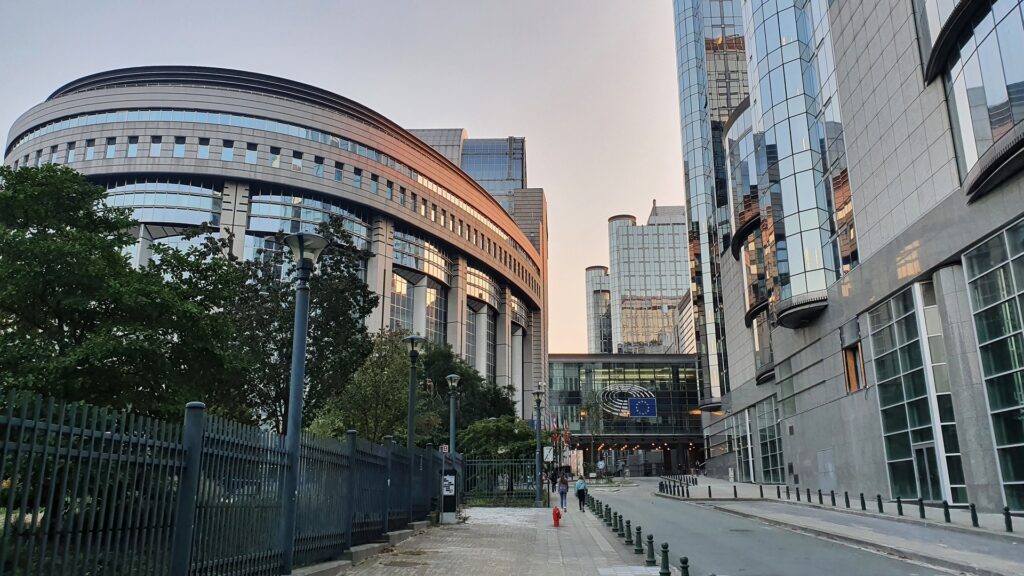 Belgium has about 220,000 expatriates. Although they only stay in the country temporarily, they do affect the local economy, especially in Brussels. A recent study by the Free University of Brussels (VUB) illustrates the economic impact of the presence of European and international institutions in the capital of Europe.

The international environment in Brussels generates up to 20% of the economy of the Brussels-Capital Region and up to 23.2% of regional employment, or more than 162,000 jobs. More than one in three Brussels residents has a foreign nationality and more than one in five has the nationality of an EU member state. ​ The total impact of international and European institutions and lobbies is estimated at between 8.7 and 13.9 billion euros. This socio-economic impact is equivalent to about one fifth of the regional economy of the Brussels-Capital Region.