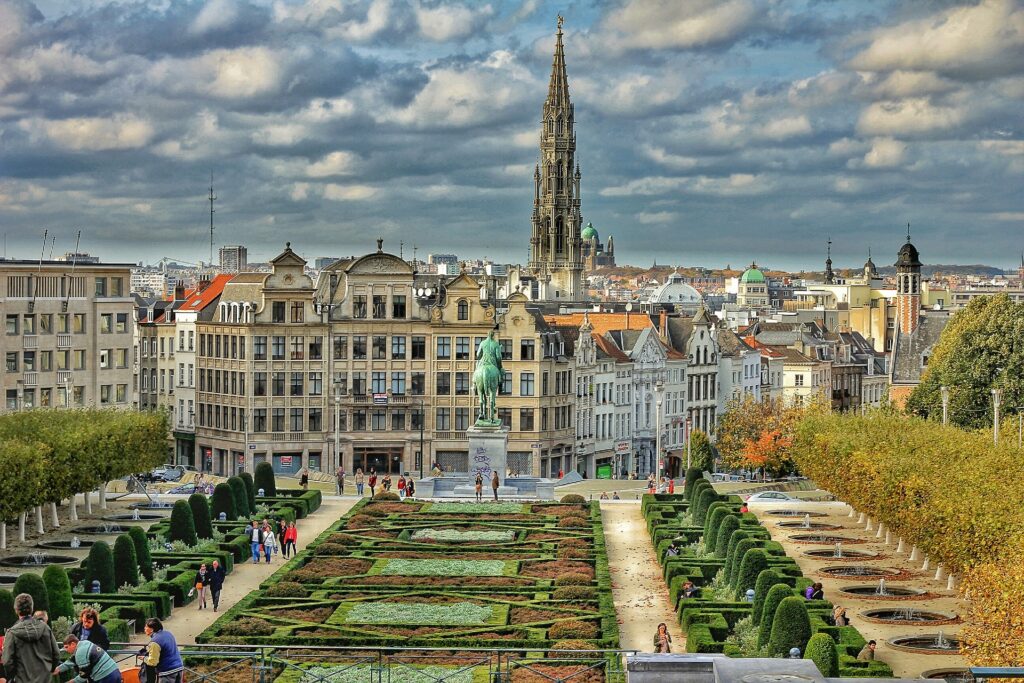 Although Brussels is only 32.61 km² in area, the Belgian capital is very much present on the world stage. With EU and NATO headquarters on its territory and the presence of over 220,000 expats and 183 nationalities, Brussels is one of the most diverse places on earth. ​

Many United Nations organisations, such as the International Labour Organisation, the Food and Agriculture Organisation and the World Health Organisation, have chosen to locate their headquarters in Brussels because of the proximity of the European Union’s headquarters. Close cooperation with the EU is interesting for them because it often goes hand in hand with funding.