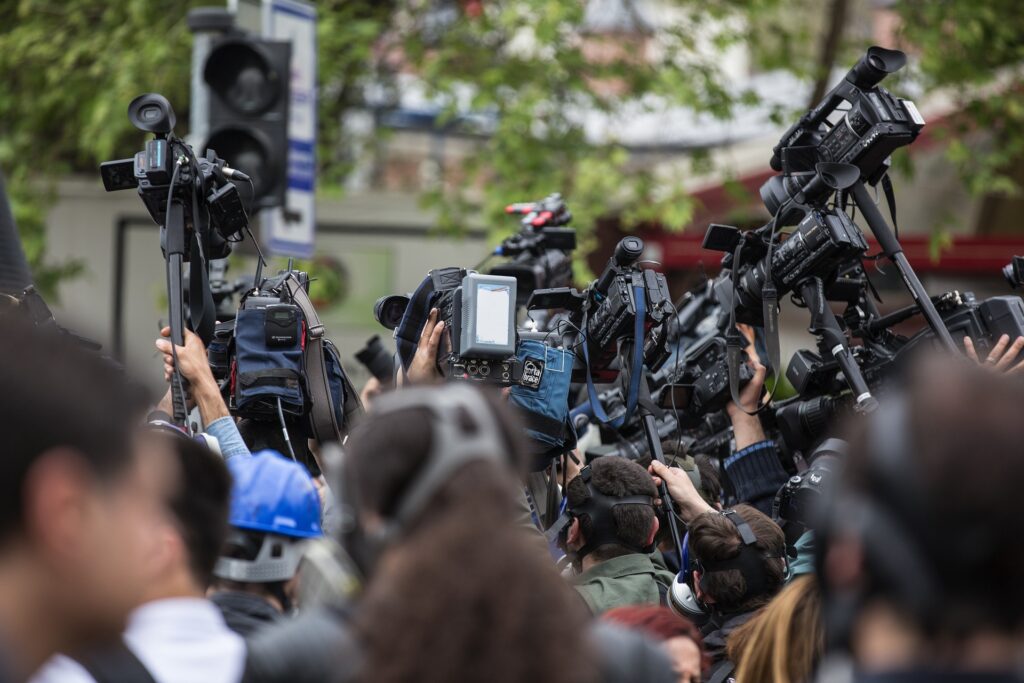 As Belgium and Brussels in particular are home to the EU, NATO and other important international institutions, the Capital of Europe attracts a lot of media attention. The Brussels-Capital Region is home to some 730 journalists, a number that doubles during EU Council meetings. Due to its international character, expatriate media are also quite active.

Brussels is the headquarters of the International (IFJ) and the European Federation of Journalists. The former is the world’s largest journalists’ organization, representing 600,000 media professionals, 187 unions and associations and 140 countries. The latter is a European umbrella organisation that represents 72 unions and professional associations and the interests of more than 320,000 journalists from 45 countries. Both international organisations have their headquarters in Residence Palace, a building in the heart of the European quarter in Brussels.