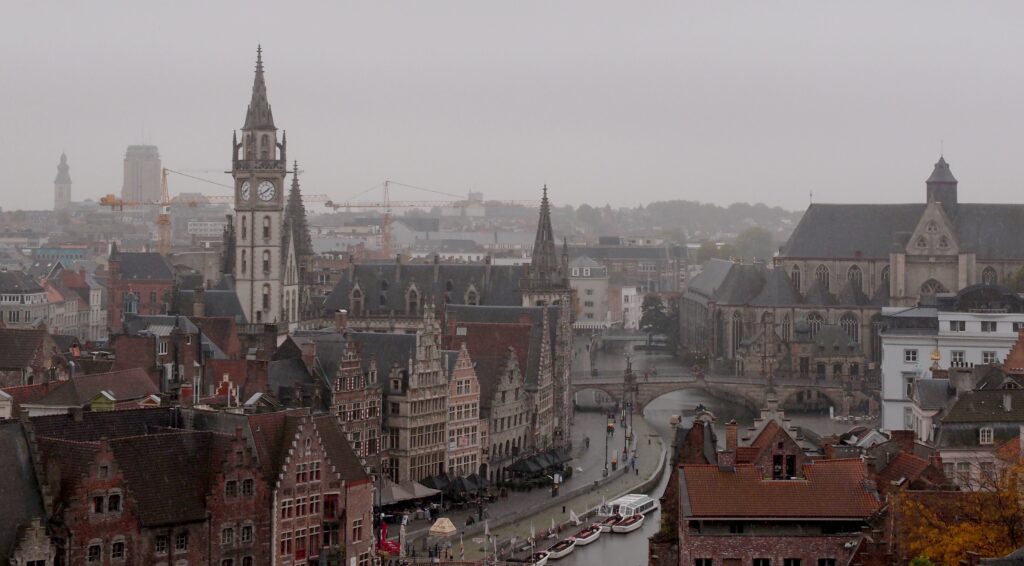 Like other Western European countries and international cities, Belgium has a considerable number of expatriates and expat communities. Most of these foreign workers live in Brussels, although more and more are finding their way to Flanders.

Belgium is the second most cosmopolitan place in the world and the number one expat destination in Europe. There are about 220,000 expatriates in the country, a number that has doubled since the beginning of the millennium. Belgium is located in the heart of Europe and is not only home to international institutions such as the EU and NATO. It is also ideally situated, with major international cities such as Amsterdam, Berlin, London and Paris accessible by road, rail or air.