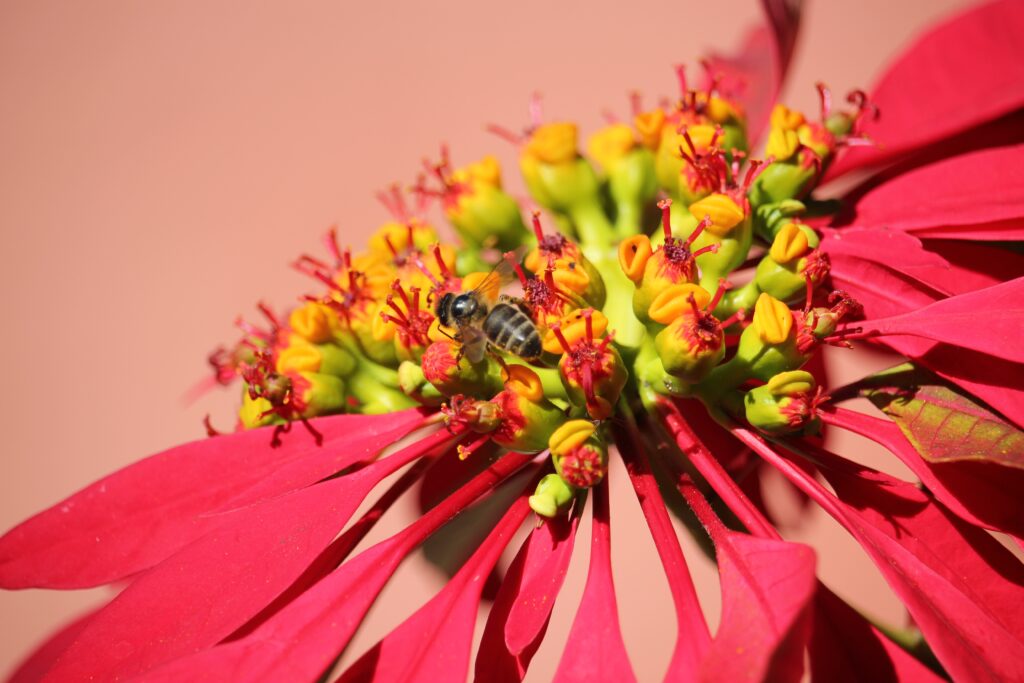 COP27 is barely over, and another global consultation is already scheduled. From 7 to 19 December, COP15 will take place in Montreal, Canada, with a new global biodiversity framework on the table to mobilise governments and society at large for urgent and transformative action. With the ‘Belgian Biodiversity Alliance’ (BBA), Belgium is already leading by example.

COP15 revolves around the Convention on Biological Diversity (CBD), the international legal instrument for the conservation of biological diversity, the sustainable use of its components and the fair and equitable sharing of benefits arising from the use of genetic resources, which 196 countries have ratified.

The current draft global post-2020 biodiversity framework to be discussed at COP15 contains 21 action targets for 2030, including the conservation of terrestrial and marine areas worldwide and the restoration of degraded freshwater, marine and terrestrial ecosystems.

Other targets include decreasing the introduction of invasive alien species, reducing the release of nutrients and pesticides into the environment, eliminating the discharge of plastic waste, and nature-based contributions to global efforts to combat climate change.

Call for an ambitious framework

The European Council is already calling for “the adoption of an ambitious, comprehensive and transformative post-2020 global biodiversity framework that includes long-term 2050 goals, 2030 intermediate outcomes and action-oriented 2030 targets that effectively and simultaneously address the direct and indirect drivers of biodiversity loss.”.

The EU thus attaches importance to effectively conserving at least 30 per cent of the world’s land and at least 30 per cent of its oceans, restoring 3 billion hectares of degraded terrestrial and freshwater ecosystems and 3 billion hectares of ocean ecosystems. It calls for an end to all illegal unsustainable or unsafe harvesting, illegal trade and use of wild species. Furthermore, the EU wants to halt the human-induced extinction of known endangered species and address changes in land and sea use that negatively affect biodiversity in all ecosystems.

“This will be a breakthrough conference,” Anna Hubáčková stressed. The minister of environment of the Czech Republic, currently holding the presidency of the European Union, considers an ambitious agreement obligatory. “World leaders will gather to agree on the global protection of our biodiversity. We are already witnessing a serious decline of different species and it is time to act. I am glad the EU agreed on a strong position for the biodiversity summit. Protecting our ecosystems is a common obligation for us as humanity.”

In the run-up to COP15, Belgium launched the Belgian Biodiversity Alliance, an online platform through which the environment ministers want to give visibility to all those working for biodiversity and motivate others to join. The initiative focuses on two goals: expanding the green-blue network in, around and between cities to increase biodiversity and making Belgian production and consumption more biodiversity-friendly.

“Belgium is a densely populated and highly urbanised country, with limited and fragmented open spaces between stretches of urban and low-density peri-urban areas. It also has a high ecological footprint due to its specific production and consumption patterns, high volumes of importations, exportations and transits. To optimise its contribution to the biodiversity objectives, both in Belgium and abroad, the BBA will focus on two pathways that address the specific Belgian challenges,” the BBA website states.

Meanwhile, it has been precisely 30 years since the Rio Earth Summit, when the first global commitment to biodiversity conservation was signed. Yet, despite numerous international scientific studies and policy agreements confirming that the conservation and sustainable use of biological diversity is a worldwide priority, biodiversity continues to decline globally. For example, the latest biennial Living Planet Report, based on trends in vertebrate population sizes and data from the Zoological Society of London, cites an estimated 69 per cent decline in wildlife populations since 1970. An ambitious approach is needed to halt this decline.