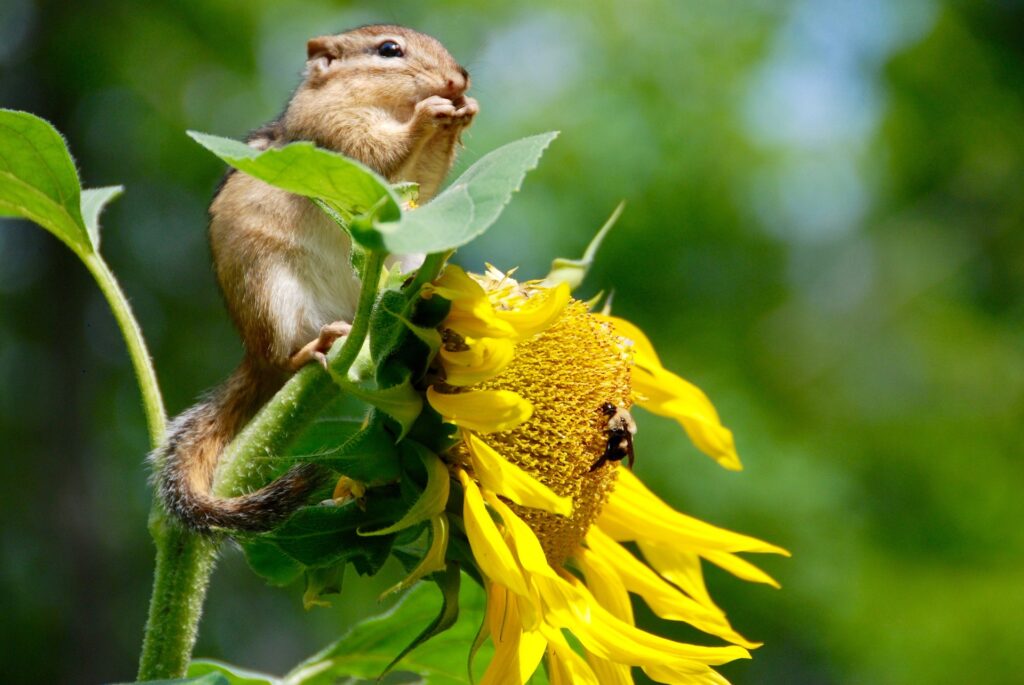 The 15th United Nations Conference on Biodiversity will start in Montreal, Canada, on Wednesday. The stakes at the so-called COP15, which has already been postponed for two years because of Covid-19, are high, as representatives of 196 governments must reach a new historic agreement to protect our global biodiversity.

The current draft agreement contains about 20 targets, the most emblematic of which aims to protect 30 per cent of land and sea by 2030. The draft also proposes reducing pesticide use, restoring natural environments, combating invasive species and stepping up efforts to promote sustainable fisheries and agriculture.

Even before COP15 has officially begun, negotiations appear to be struggling. “Everything, or almost everything, is yet to be negotiated,” said Inès Verleye, biodiversity expert at the Federal Public Service Environment and head of the Belgian delegation.

In recent days, delegates from the member states of the Convention on Biological Diversity (195 states and the European Union, excluding the United States) have been working hard to smooth out the somewhat 900 remaining points of contention in the text before handing it over to governments for the decisive part of the negotiations. Nevertheless, time is running out. “We have already lost ten years,” Inès Verleye stressed, referring to the 20 Aichi targets.

At the COP10 in Japan, governments committed to achieving the 20 Aichi targets on biodiversity by 2020, including halving the loss of natural habitats and implementing plans for sustainable consumption and production. However, according to the 2020 Convention on Biological Diversity report, none of these targets have been fully met. As a result, many observers fear failure if the ambition is to reach an agreement with the same scope as the 2015 Paris climate agreement.

China, which holds the presidency, has not invited any head of state or government to influence the negotiations. Therefore, only environment ministers are expected in Montreal, including federal minister Zakia Khattabi and her Walloon counterpart Céline Tellier, who will represent Belgium. Flemish environment minister Zuhal Demir remains in the country due to budget debates in the Flemish Parliament.

“It is extremely disappointing that world leaders have not been invited to COP15,” said WWF Belgium spokesperson Déborah Van Thournout. According to the NGO, they should “give their ministers a mandate to adopt an ambitious agreement, based on science and in line with the urgency we face”.

According to reports by UN biodiversity experts, more than a million animal and plant species are threatened with extinction on the planet, which some scientists say is experiencing a “sixth mass extinction” since the emergence of life. Healthy ecosystems are vital to meeting sustainable development goals and limiting global warming to 1.5°C. However, climate change is likely to be one of the biggest causes of biodiversity loss by the end of the century.