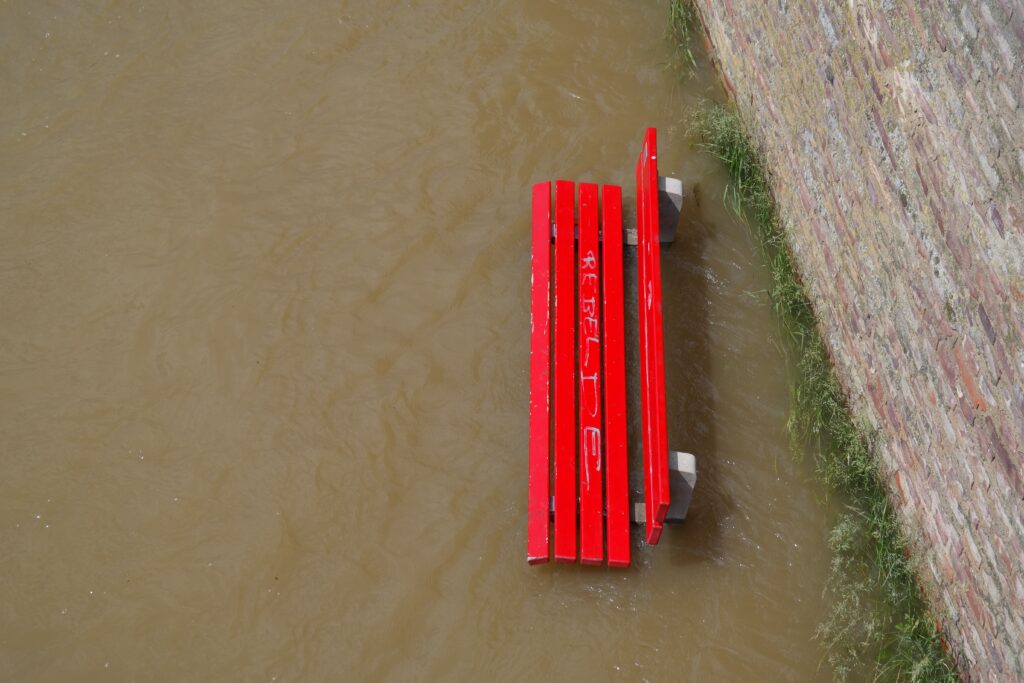 Flanders’ climate targets for 2030 are under discussion. This was evident a few days ago when it was announced that the region accounted for 72 megatonnes of greenhouse gas emissions in 2021, an increase of 4 per cent. Since 2005, Flanders reduced emissions by about 4.5 megatons, meaning the region is not on track to emit 40 per cent fewer greenhouse gases by 2030, the deadline set by the European Commission.

The question again arises whether Flanders and by extension Belgium can become climate neutral by 2050. According to Energyvillle, a collaboration between Flemish research partners KU Leuven, VITO, imec and UHasselt for research into sustainable energy and intelligent energy systems, our country can still achieve this ambition.

Commissioned by the Federation of Belgian Industrial Energy Consumers (Febeliec), Energyville engaged more than 200 researchers to draw up data-driven roadmaps for different scenarios, each describing a different possible route to carbon neutrality by 2050 for Belgium. They compiled the results on the platform PATHS 2050 – The Power of Perspective.

According to the researchers, there are several paths that could lead to a climate-neutral Belgium. However, the chances of walking them are slim. Energyville researchers came to this conclusion by developing the TIMES-Be model, which calculates different net zero emissions scenarios based on the evolution of technical and economic parameters and looks for the most cost-effective solution to meet the demand for energy services from today, until 2050.

The modelling study, available on the PATHS 2050 – The Power of Perspective platform, assumed three scenarios: a central scenario that focuses on current technical developments, an electrification scenario that assumes Belgium gains access to a large zone in the deeper North Sea for 16 GW of additional offshore wind energy, and renewable molecules and limited carbon storage scenario that focuses on green hydrogen and fuels based on it.

Technically and socially, a climate-neutral scenario is feasible and the energy transition is also affordable in terms of costs. According to the study, Belgium can become climate neutral with investments of 2 to 4 per cent of the gross domestic product while maintaining current industrial production.

The question remains, however, whether Belgium’s energy-intensive industry will be able to compete with countries with abundant cheap renewable energy sources. The benefits of climate action – such as fewer natural disasters and a positive impact on air quality and health – were also not quantified. Either way, Flanders and Belgium still have a lot of work ahead to meet their climate targets.

Disclaimer: Since the outbreak of war in Ukraine, self-sufficiency seems to be the keyword, even when it comes to energy supply. In recent months, several countries have revised their energy policies to cope with the shortage of gas and oil. Flanders, too, is moving towards a greener energy policy. In this series, we dive deeper into Flanders’ renewable energy ambitions. What does the region already have to offer and what does the future hold?