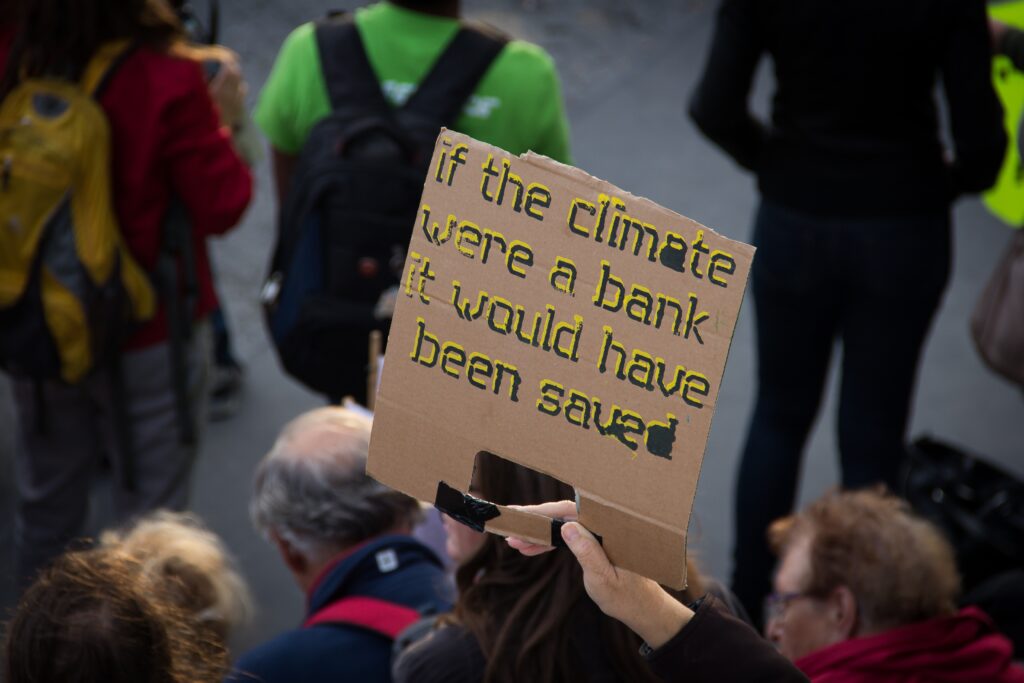 European and world leaders are heading to Egypt, where the UN climate conference COP-27 will take place from 6 to 18 November. The Belgian delegation, consisting of 125 participants, is heading to Sharm-El-Sheik with a modest pledge to contribute 138 million euros annually from 2024.

The Belgian list of attendees for COP 27 includes several ministers from the federal and Walloon governments, some 50 cabinet members and officials from the relevant government departments. Flemish environment minister Zuhal Demir (N-VA) will not attend. Meanwhile, federal Climate Minister Zakia Khattabi (Ecolo) has announced that Belgium will contribute 138 million euros annually from 2024. ​

During the formal process of the COP, the EU speaks on behalf of the member states. Nevertheless, member states can push the EU for ambitious positions on mitigation and climate finance, among others. In addition, Belgium can also contribute as an individual player and throw its weight behind the climate talks.

However, the climate issue is a difficult topic in Belgium, one that causes a lot of fuss every time as it is a shared competence of the federal and regional governments. Leading up to the climate summit, the different governments have a hard time agreeing on the objectives to be achieved.

Since climate issues fall under the competence of different ministers, the federal and regional governments make intra-Belgian climate agreements. The most recent one dates from a month ago, when the various environment, climate and energy ministers agreed on “burden sharing”, the intra-Belgian distribution of climate efforts and climate funds.

The intra-Belgian climate agreement involves some 1.5 billion euros, for which a distribution key between the federal and the regions was agreed. Flanders gets 52.76 per cent, the Walloon Region 30.65 per cent, the Brussels Region 7.54 per cent and the federal government 9.05 per cent. ​

The intra-Belgian climate agreement includes a target of 13 per cent renewable energy. There is also a commitment to invest resources in international climate finance in the period 2021-2024 to enable Belgium to meet its global obligations. Nevertheless, each region must make a significant contribution to achieving these climate goals.

Since Flanders accounts for 52.76 per cent of the allocation key, it also has the most significant responsibility. Yet, Flanders’ ambitions are far from enough, recent figures show. In 2021, Flanders reported 72 megatons of greenhouse gas emissions to the European Commission, which means Belgium will fall short of its 2030 target by 4 per cent. It again raises the necessary questions about the policy pursued and whether it is sufficient.

In the next couple of days, COP27 should show whether demonstrable progress has been made by all the countries involved. For example, are commitments around climate action and financing being further concretised and strengthened? And is the international community showing that a joint, coordinated approach to the climate crisis is possible and remains a priority?

COP27 will take place from 6 to 18 November 2022 in the Egyptian seaside resort of Sharm-el-Sheikh, with four goals at the forefront: