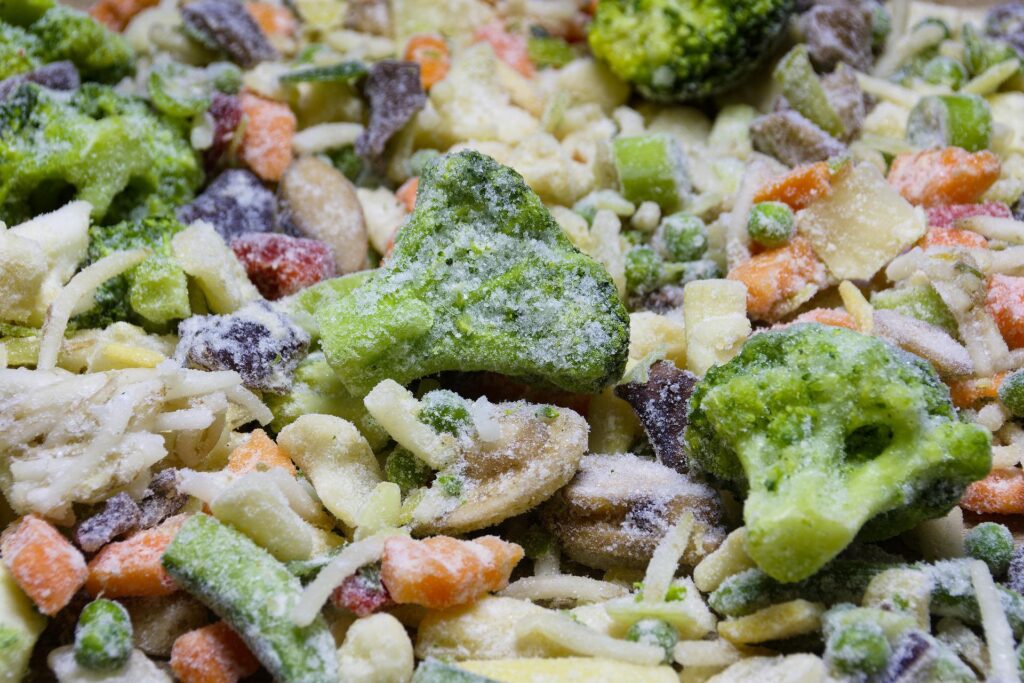 Belgium is the world’s largest exporter of frozen vegetables. Especially in Flanders, the frozen food industry is an important driver of vegetable export growth. This appears from the report Flemish Agribusiness 2020, which looks back on the performance of foreign trade in agricultural products.

In the export of horticultural products, processed vegetables and fresh fruit left the competition behind with shares of 29 percent and 28 percent respectively. This mainly concerned frozen vegetables and fruit in transit. Processed fruit (19 percent), fresh vegetables (13 percent) and ornamental plant products (8 percent) followed.

As already mentioned, Flanders is the largest player on the world market of frozen vegetables. In 2020, exports amounted to 1.2 billion euro, while imports were just under 340 million euro. The export of canned vegetables was also considerable (344 million euros), but there the balance was negative (- 86 million euros).

Frozen vegetables are mainly produced in the Flemish province of West Flanders. Ardooie, the home base of Ardo, d’Arta and Dicogel-Begro is, in its own words, the European capital of frozen vegetables.

Despite its success, the sector also faces some persistent problems. “Due to the sharp increase in the cost of artificial fertiliser and the ever-shrinking labour force, the production costs of industrial vegetables are rising by 10 to 20 percent,” Luc De Waele, manager of the West Flemish growers’ association Ingro, told Vilt.be.

Ingro is a cooperative growers’ association for frozen vegetables that represents 1,200 growers. Together, they supply 510,000 tonnes of vegetables, good for a turnover of 105 million euro. Cooperatives like Ingro negotiate contract prices with the industry as intermediaries.

Meanwhile, the production of vegetables is declining. Last year, in 2021, there were over 35,800 hectares of vegetables. This season it is 28,600 hectares (-20 percent). For Ingro, the figures are no surprise. With the current market conditions, not much will change after this year.

“There really needs to be a price rise to persuade growers to start growing vegetables again. Many growers opt for corn and summer vegetables because of the higher prices,” De Waele laments.

Moreover, growing summer cereals and corn is less risky. The biggest drop is in the bean crop, which is very sensitive to drought or excessive rainfall. For sprouts, the decline in overseas exports counts.

“Container costs have risen sharply for overseas transport. That leads to less demand.”

Whether this trend will continue in the coming period is not yet clear. What is certain is that the current Belgian situation is not unique.

“The same trend of shrinking cultivation is visible from the Netherlands to Spain,” De Waele confirms.
(BELGA)