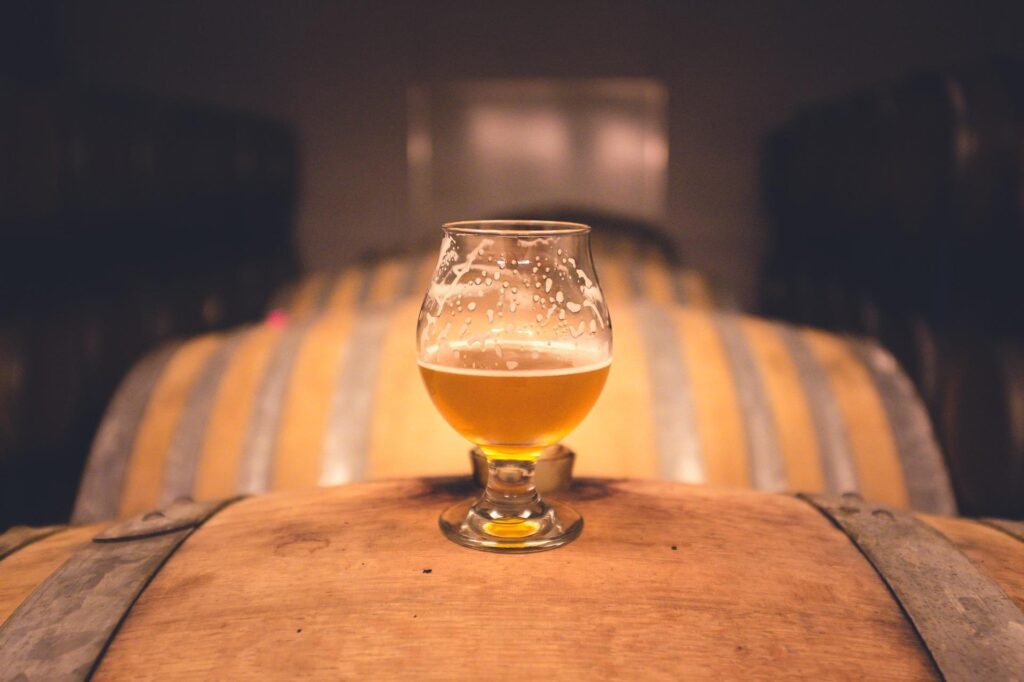 In 2016, Belgian beer culture was recognised by UNESCO as a Cultural Heritage of Humanity. It is therefore not surprising that the small country has no less than 408 breweries where some 1,500 different beers are brewed. About 73 percent of production is intended for export.

Belgium has a strong tradition of beer brewing. Currently, the sector is experiencing a real revival. Traditional production methods, passed on from generation to generation, are systematically supplemented and strengthened by the latest technological knowledge and scientific developments. According to the Federal Planning Bureau, the contribution of the sector to the Belgian economy amounts to 4 billion euro, or 1 percent of the GNP.

Despite the pandemic that caused all the pubs and restaurants to close, the Belgian beer sector has held its own. Compared to 2020, beer volumes on the Belgian market rose by 12 percent last year, while sales in the on-trade segment increased by 26 percent. Domestic consumption rose by 7 percent.

Due to the cancellation of festivals, sports, cultural and other events, the increase in sales of lager beers (Stella Artois, Jupiler etc.) was lower than that of specialty beers (Duvel, La Chouffe etc.). Sales of non-alcoholic and low-alcohol beers remained stable.

The export of Belgian beers within the European Union increased by almost 3 percent, while the export outside the EU decreased by 12.6 percent. In 2021, the turnover of Belgian brewers increased by 4.1 percent and investments rose to 311 million euro, which is 12.8 percent more than in 2020. Despite the crisis, the number of breweries rose from 379 in 2020 to 408 in 2021, showing the continued vitality of the sector.

Thanks to the success of Belgian beer, the sector also creates jobs. In 2021, 6,645 people were directly involved and some 50,000 indirectly.

Because Belgium is proud of its beer culture, there are numerous beer events on the programme every year. From 2 to 4 September, the Grand Place in Brussels will be the setting for the annual Belgian Beer Weekend 2022. During this three-day event, small and large breweries will travel to the Belgian capital to showcase their craftsmanship. A must for beer lovers.