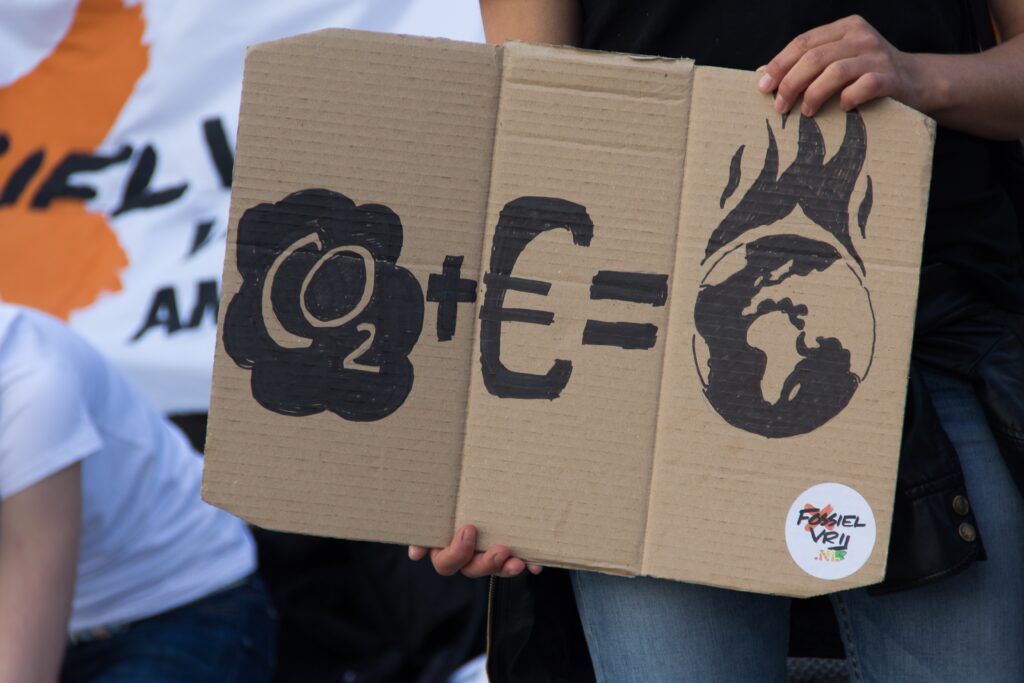 As many as 83 per cent of Belgians fear a global disaster if the consumption of energy and goods is not drastically reduced in the coming years. Moreover, 86 per cent of those surveyed think the Belgian government is too slow to react. This is according to the results of the European Investment Bank’s new climate survey.

With the survey, held in August, the European Investment Bank gauges how people view climate change. It shows that the war in Ukraine, the energy crisis, rising inflation, and an extremely dry summer are worrying Belgians. According to the European Investment Bank, they have become even more aware of the consequences of climate change and the need to act.

For 80 per cent of Belgians, economic and financial problems are now their main concern. For some 54 per cent, climate change and environmental degradation come second. More than half of the respondents see this as one of Belgium’s biggest challenges for the near future.

When it comes to tackling these problems, there is still a lot of room for improvement, according to those surveyed. For example, 83 per cent fear that we are heading for a global disaster if the consumption of energy and goods is not drastically reduced in the coming years. Another 86 per cent think the government is too slow to react, while only 22 per cent think citizens and companies should do more to reduce their own energy consumption. However, 63 per cent do think the war in Ukraine and its consequences will encourage an accelerated green transition.

When asked which measures are most urgent, Belgians expect the government to prioritise the development of renewable energy (43 per cent), followed by diversification of energy supply to avoid over-dependence on one supplier (35 per cent).

“Ahead of the COP27 climate conference, the results of the European Investment Bank’s Climate Survey 2022 show that Belgians believe that the priority in the fight against the global energy and climate crisis should be to accelerate the development of renewable energy and energy efficiency measures,” said Kris Peeters, the former Flemish prime minister who is now vice president of the European Investment Bank.

“The European Investment Bank has for many years supported innovative investments in clean energy, such as wind farms and more energy-efficient social housing. We stand ready to use all our financial and advisory tools to support Belgium in a just green transition that leaves no one behind.”

Overall, the survey shows that around 80 per cent of Europeans feel the effects of climate change in their daily lives, with people in Southern Europe being more concerned. However, some 66 per cent of Europeans see Russia’s invasion of Ukraine as a catalyst for change. Yet only 36 per cent believe their country’s carbon emissions will fall by 2030.

Finally, 88 per cent of Europeans believe that people are unwilling to change the way they use energy. According to the survey, only the French are willing to lower their thermostat to 19 degrees, while other Europeans are less inclined to do so: 27 per cent in Germany, 22 per cent in Belgium, 20 per cent in Austria, 12 per cent in Romania, and only 4 per cent in Cyprus.