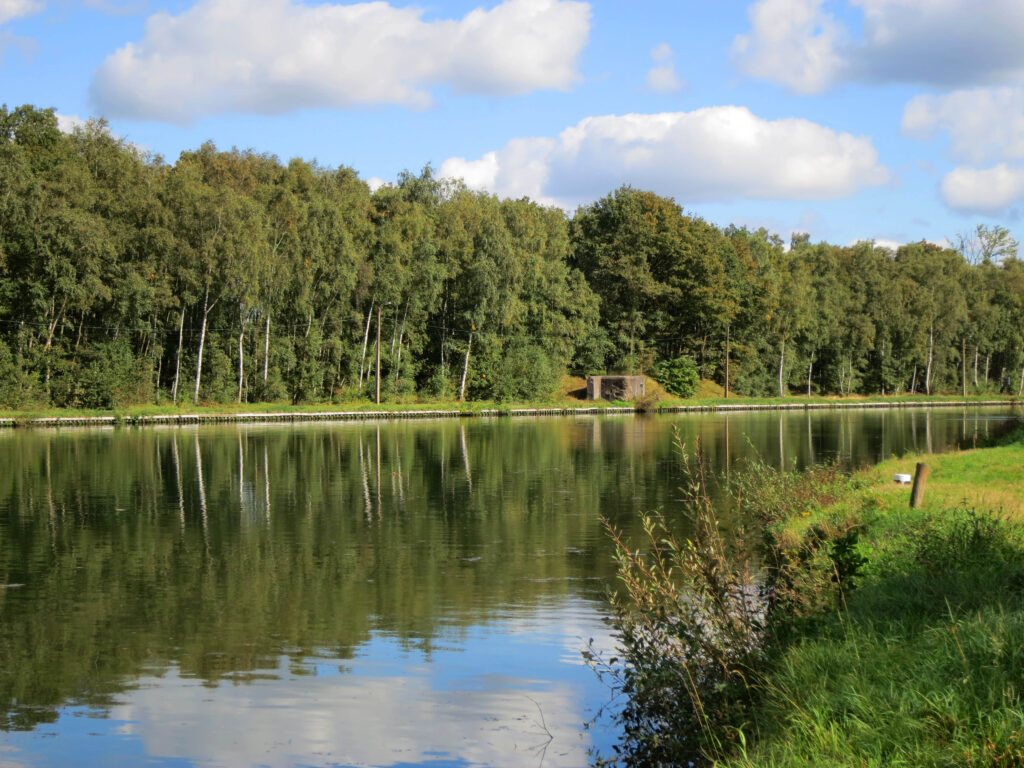 In the northeast of the Flemish province of Antwerp lies the municipality of Mol. Although this name may not ring a bell, here white sand of the purest quality was discovered in the 19th century. Since then, Sibelco has been mining this white gold and has even dedicated a museum to it.

Sibelco is a Belgian company which specialises in quartz sand. From its headquarters in Antwerp, it manages 174 production sites in 31 countries, employing more than 8,500 people. Nevertheless, Sibelco’s story began very modestly and accidentally.

The white sand that Sibelco has been mining in the Mol region since the second half of the 19th century was discovered when digging the Kempen canals. It was mined at shallow depths and deposited on the banks. When a barge master took a sample of the white sand it turned out to be of the highest quality.

After Antoon van Eetvelde, steward of Baroness Elisabeth de Candèle de Gijseghem, got wind of the sand, he started buying up all the worthless land along the canals. These areas around were mined with shovels and large scoop nets to a depth of 4 metres.

Companies disappeared or merged, until finally only one remained: Sibelco, which today is the world market leader in the extraction of white sand. The company is owned by several Belgian families, including the Emsens family, who still live near the white sand’s original source.

Those wishing to explore the history of this white gold can visit ’t Kristallijn, located in the middle of the reclamation area. This socio-cultural initiative of Sibelco consists of a 39550 m² site, with a partially public park and walkway overlooking the lake.

It was Jaques Witz who designed the site. This Belgian landscape architect, who died in 2018, became world-famous in 1970 with his study project for a design of the Belgian pavilion at the World Expo in Osaka, Japan. This was followed by commissions in all corners of the world, from Japan, Belgium and Italy to Switzerland, Portugal and the US.

French president François Mitterrand asked Witz to design the Paris Jardin du Carrousel et des Tuileries near the Louvre. Subsequently, he also had him redesign the gardens of the Élysée Palace.