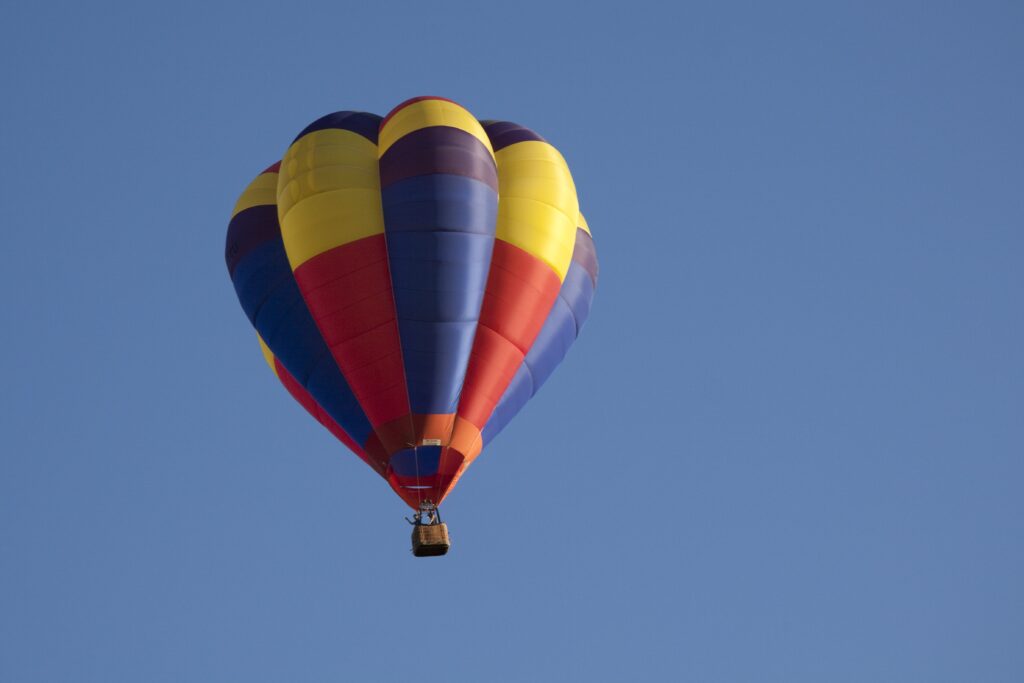 In 2019, through the Green Deal, Europe was the first continent to formulate the ambition of climate neutrality by 2050, linking environmental and climate goals with economic opportunities. Hydrogen is considered a cornerstone of this policy, including in Belgium.

Belgium has 613 km of underground hydrogen pipelines, the longest network in Europe. It runs through Antwerp, Zeebrugge, Ghent, Brussels and Charleroi, and is connected to the networks of neighbouring countries.

Both the Flemish and federal governments want to invest further in the potential of this energy source and developed a hydrogen strategy to this end, in line with European ambitions. The only question is whether hydrogen will help us become climate-neutral by 2050.

In its gaseous molecular form, hydrogen is extremely interesting as an energy carrier. However, this flammable gas does not occur in nature. There are no sources where you can just ‘pump up’ hydrogen. It has to be made. Depending on how that is done, the raw material may or may not be sustainable.

Today, Belgian and by extension European industries already massively use grey hydrogen, extracted from gas, oil or coal and used mainly in the chemical industry. The Port of Antwerp, for example, has the largest chemical cluster in the world after Houston in the US. If it is up to the European Union, grey hydrogen at the port of Antwerp and elsewhere should give way to the green alternative by 2050.

Although we are in a small region where there is a lot of investment in wind and solar power, there are relatively few sunshine hours and offshore wind potential is finite, as we are now at a national wind power capacity of 2.2 gigawatt-hours, half of what we could produce in total.

This is why Belgium has recently signed agreements with Oman in the Middle East and Chile in South America. But Norway and Scotland can also help us produce green hydrogen. Meanwhile, the federal government is working on a supply study in the North Sea region, to bring green hydrogen production a little closer to home in the coming years.