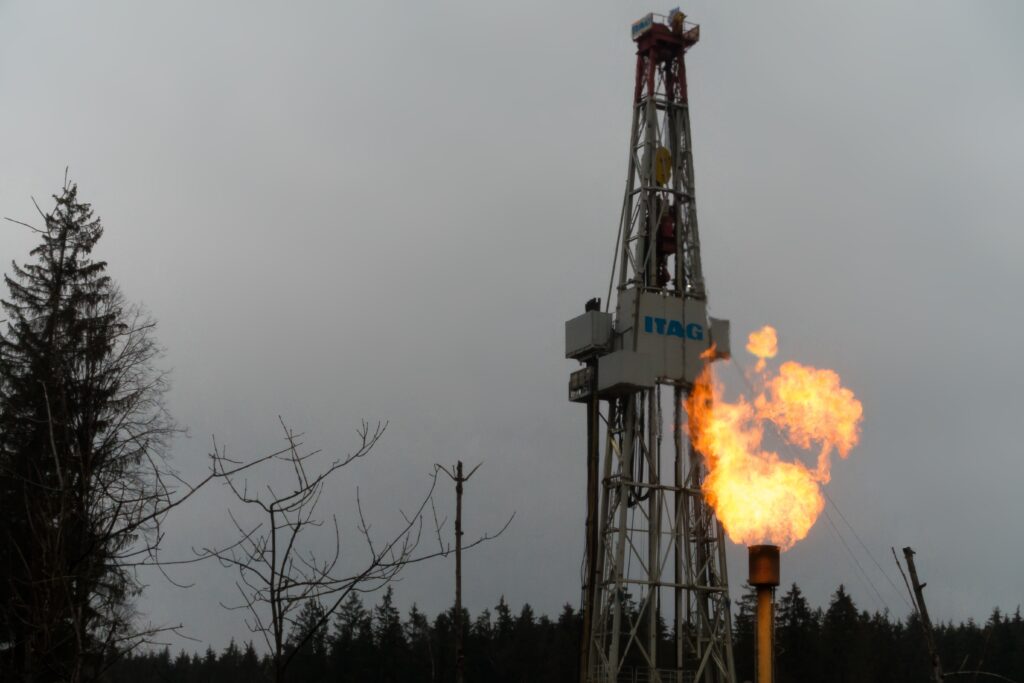 District heating networks, in which buildings are heated with hot water through a network of pipes, seem to be on the rise in Flanders. This is according to the latest report from the Flemish Regulator of the Electricity and Gas Market (VREG), which shows that in 2021, 6,479 households heated their homes via a district heating network, more than three times as many as in 2020. The number of heat networks also rose in 2021, from 76 to 83.

Although Belgium does not currently have many regions where of geothermal energy is feasible, (local) governments recognise its potential. Cities increasingly seem to want to build inner-city district heat networks. For instance, the city of Antwerp already launched ‘Roadmap 2030’, the roadmap by which it wants to roll out district heating networks across nine pilot zones. In doing so, the city wants to use the residual heat from industry to reduce CO2 emissions by 71,000 tonnes a year.

Turnhout also recently announced its ambitions to heat the city centre in a sustainable way, using deep geothermal energy. “Three kilometres beneath our feet lies a weapon that will help us make the transition: boiling hot water that we will use to feed heat networks and heat the city. Geothermal heat is our unique asset and we will use it to the maximum,” said alderman for environment, energy and sustainability Astrid Wittebolle in late June at the launch of the Turnhout climate plan.

Like the local authorities, the Flemish government nurtures ambitions for deep geothermal energy. For instance, the ‘Flemish Energy Plan for the period 2021-2030’ states that it is counting on deep geothermal energy to produce 594 GWh of heat by 2030. Specifically, this means that Flanders should have a dozen geothermal power plants by then. ​

HITA, a development company of geothermal projects launched in 2019, is already planning the construction of a geothermal plant in the North West of Turnhout, which will make much of the city’s heat demand sustainable. The company also wants to build one to two geothermal plants on the border between the city of Herentals and the municipality of Olen to supply residential areas and industrial sites with sustainable heat. Lommel in Limburg also has the potential to develop a deep geothermal project.

With current technology, only the Campine region, which is partly located in the province of Antwerpen and the province of Limburg, has the right geological conditions to develop deep geothermal projects. In our neighbouring countries, the regions suitable for deep geothermal are more numerous. They also have more experience with technology. France, for example, already has 81 operational geothermal plants. Germany has 46 geothermal plants and the Netherlands has 29. Belgium currently has five plants, three in Wallonia (St-Ghislain, Douvrain and Ghlin), and two in Flanders (the Balmat project in Mol and the project in development from Johnson & Johnson in Beerse). A few more plants must therefore be added in the coming years if the Flemish government wants to meet its targets for the ‘Flemish Energy Plan for the period 2021-2030’.