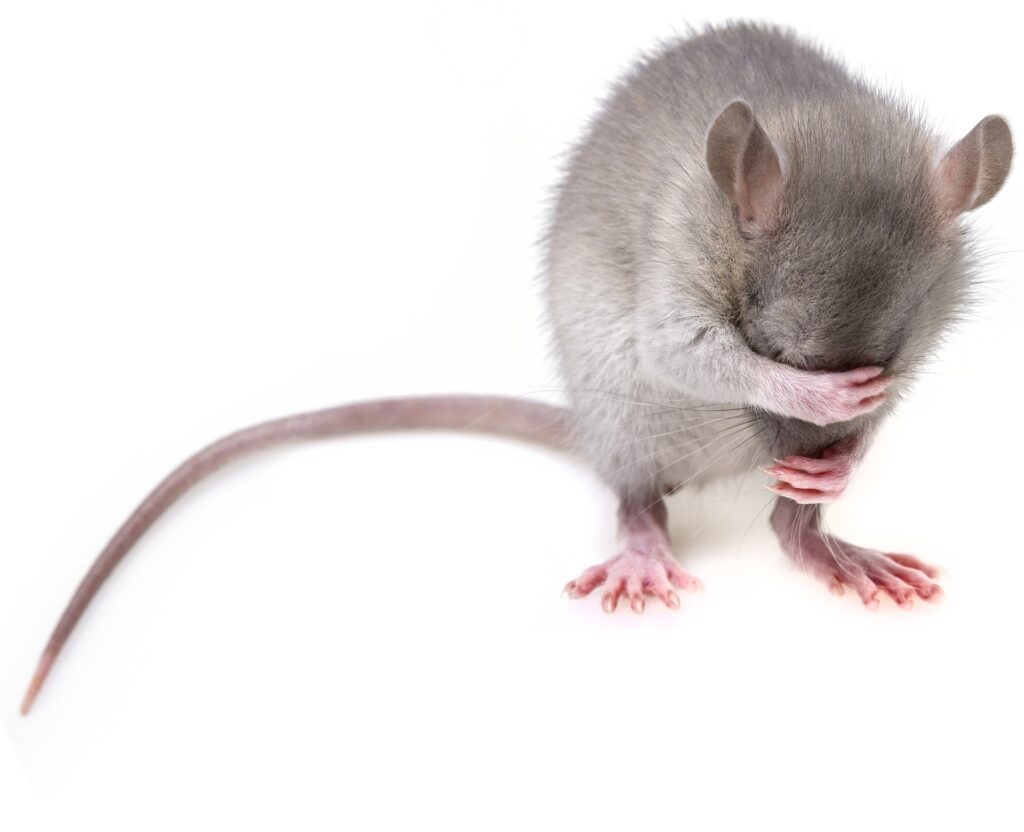 Are animals still needed for research? Yes, they are. At least that is the conclusion of a meta-analysis of methods and models used in research into Alzheimer’s and Parkinson’s disease carried out by an interdisciplinary team of Belgian researchers.

The paper “Do we still need animals? Surveying the role of animal-free models in Alzheimer’s and Parkinson’s disease research”, published last March, is the next chapter in an ongoing debate on the need for animal testing.

After reviewing thousands of abstracts and papers identifying both animal-based and non-animal-based methods, scientists from the Flemish Institute of Biotechnology (VIB), the Catholic University of Leuven, the Flemish Institute for Technological Research (VITO) and the Interuniversity Microelectronics Centre (imec) concluded that the call  for an end to all animal testing is premature.

Although animal rights organisations and a growing number of politicians at the European and national level advocate animal-free testing, the road towards it still seems quite long. Even in Flanders, considerable numbers of animal tests are still being carried out. In 2020, there were 220,609, a decrease of 13% compared to 2019. This decrease was mainly due to COVID-19, as the pandemic caused several tests to be started later or postponed.

Nevertheless, scientists are making increasing efforts to reduce the  number of animal tests as much as possible. As a professor at the  Faculty of Medicine of the KU Leuven and chairman of the ethical committee for animal experiments, An Zwijsen contributes in promoting  the use of alternative methods. “Awareness on relevant alternatives needs to increase, and development of new and better alternatives should be encouraged especially for tests in which laboratory animals can suffer great discomfort or inconvenience.”

No black and white story

Animal testing is not a black and white story: either animals or no animals. “I think that at the moment, it is still a question of non-animal alternatives and animal testing complementing each other and moving forward. In some research areas we have very good alternatives, which make some animal testing unnecessary. In other areas, however, this is much more difficult. Take, for example, in vitro. Here, drugs are not metabolised or are metabolised to a more limited extent, whereas in the body, drugs are often processed by the liver. It is these derivatives that can exhibit side effects or actually be effective.”

For their meta-analysis, the interdisciplinary research team screened no less than 13,000 abstracts on Alzheimer’s and Parkinson’s research, specifically looking for the use of alternative methods. Such an approach, one that includes as many relevant studies as possible, is a good way to identify gaps in the research field. In some cases, this approach can also lead to a reduction in the use of laboratory animals.

“There is already increased attention to comprehensive literature studies in the field of animal experiments,” Stef Aerts says. As chairman of the Flemish Animal Experiments Committee, he advises the Minister of Animal Welfare and his administration on animal testing and possible alternative methods. “Such approaches require the necessary time and financial resources, which are unfortunately still lacking in Flanders.”

“Yet comprehensive literature reviews can identify all relevant publications in the field. If we look at Parkinson’s or Alzheimer’s, we are talking about thousands of publications in the last ten years alone. Such a comprehensive literature search can benefit scientific research, make it more accurate and, in some cases, avoid unnecessary animal  testing,” Aerts concludes.