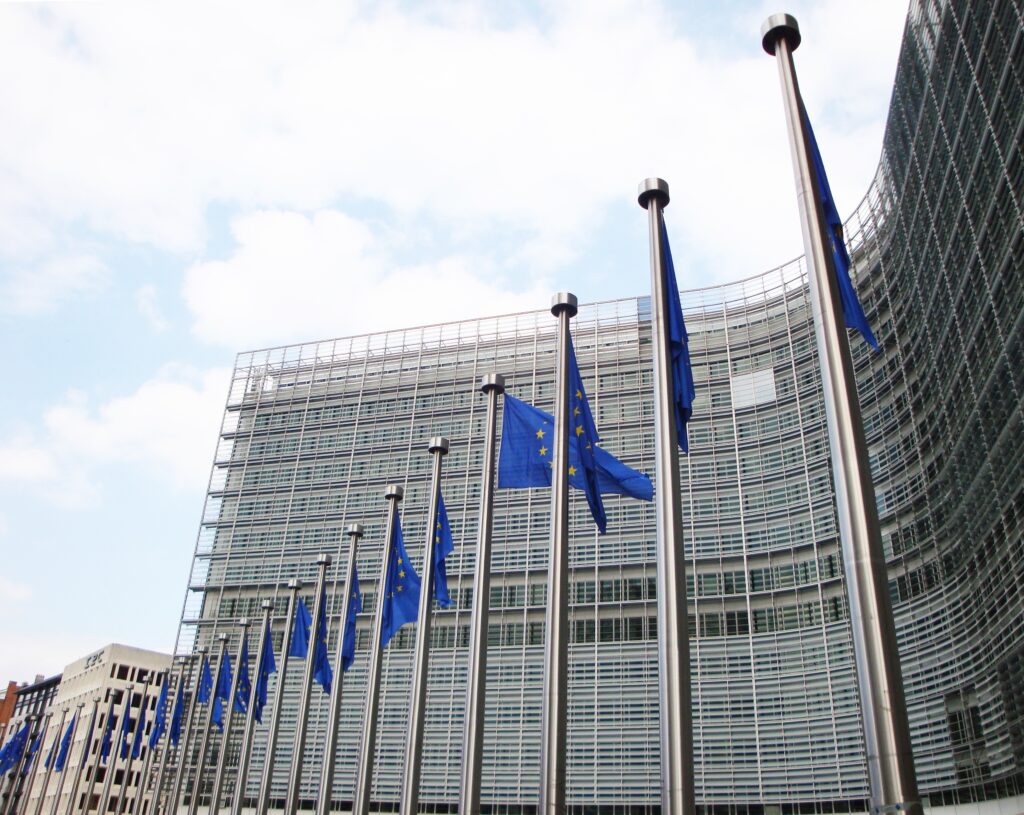 The Government of Flanders annually allocates a budget of some 150 million euros to give shape to its foreign ambitions. That a region of a country can leave such a mark on foreign policy is quite unique in Europe.

Belgium is a federal state composed of three communities and three regions. Flanders unites both in one government and one parliament. These substates have the legislative power to take independent decisions within their exclusively allocated competences. A framework of three agreements between these governing bodies offers both Flanders and the other regions a high level of European and international participation and representation that is unparalleled in other member states.