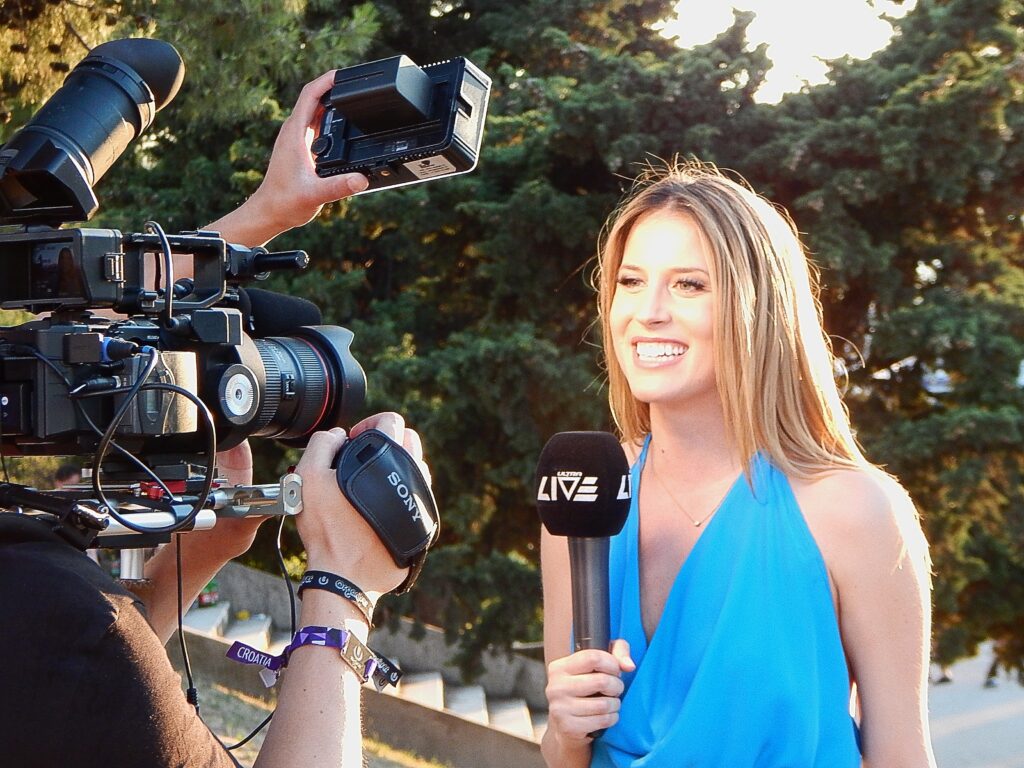 The amount of online violence against female journalists has reached a critical point. Scientists announced this on Monday, based on an international survey. “It is an alarming observation that journalists are increasingly being targeted,” said Belgian Justice minister Vincent Van Quickenborne (Open VLD), who is working on stricter penalties for certain crimes against journalists.

Online violence against female journalists is internationally one of the most severe contemporary threats to press freedom. This is according to the report ‘The Chilling’, based on a study by the International Centre for Journalists (ICFJ) and the University of the British city of Sheffield. Spread over three years and 15 countries, it examined the experiences of nearly 1,100 journalists.

In reforming the penal code, minister Van Quickenborne wants to introduce stricter penalties for certain crimes against journalists. He wants journalists to be included in the social functions against which crimes will be punished more severely. Moreover, criminal enhancements against these professions will be provided for more crimes.

“A free press is crucial for a free society.”

Under the current system, this only applies to intentional blows and injuries and manslaughter. In the new penal code, torture and inhuman treatment are added. Repeated serious threats against journalists could then fall under the latter. Acts of violence punishable by 3 to 5 years imprisonment (level 3) will then become punishable by 5 to 10 years imprisonment (level 4) in respect of journalists, for example.

“It is an alarming observation that journalists are increasingly being targeted,” the minister said. “It is not only the journalist who is affected by this, but also society as a whole. After all, a free press is crucial for a free society. Violence undermines objective information and independent reporting,” Van Quickenborne concluded.