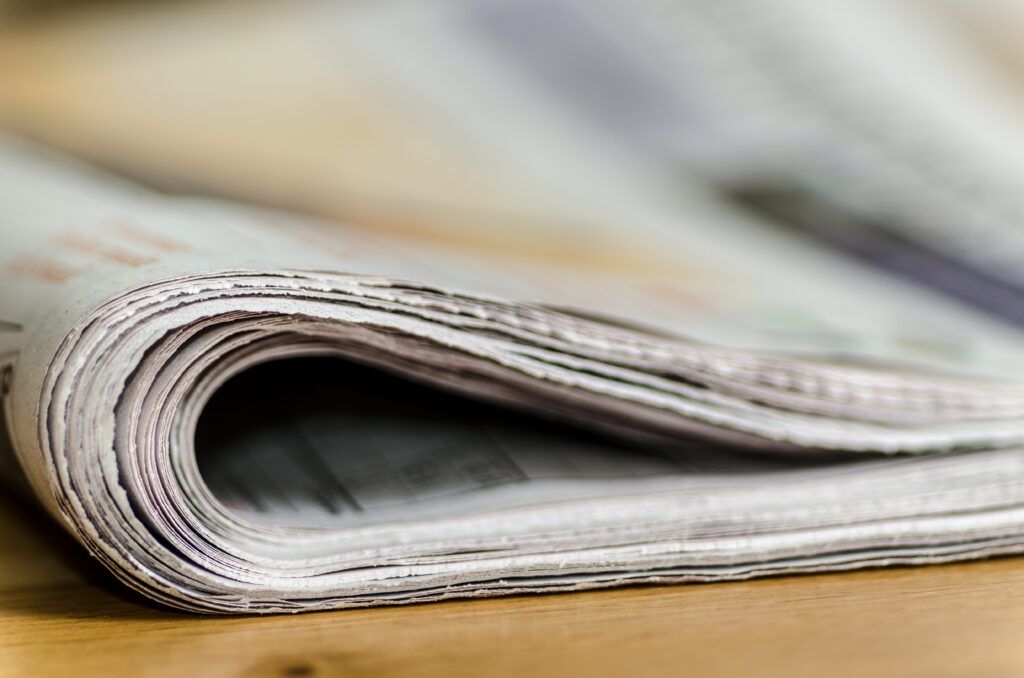 The Flemish publishers DPG Media and Mediahuis posted net profits of 228 million euro and 117 million euro respectively in 2021. This is not because people in Flanders are particularly excessive media consumers, but because the share of these media groups in other sectors and abroad is increasing.

DPG Media Group and Mediahuis have been well-established players in the media landscape for years. Both are very active on the Flemish and Dutch media markets. In both regions, they are the two largest publishers, meaning that there is hardly any competition on the market and leading to considerable media concentration.

The success story of DPG Media started in 1987, when the Flemish entrepreneurial family Van Thillo acquired a large share in the publishing company Hoste NV in addition to two popular weeklies. In 1990, they bought the rest of the shares and named the new media company ‘De Persgroep’. At the time, the family was also behind the first commercial TV station, which started up in 1989. And so the ball started rolling, also abroad.

In no time, various media, both written press and radio and TV, were in the hands of ‘De Persgroep’, which was renamed DPG Media in 2019. At that time, the Flemish media company also had a large share in the Dutch media. Via its Dutch subsidiary DPG Media BV, the media group owns numerous national and regional daily newspapers and door-to-door magazines.

Mediahuis has followed a similar path in recent years. The media company was formed in 2013 on the initiative of media conglomerates Concentra and Corelio, which entered into a joint venture involving their paper and digital publishing activities, and the Dutch investment company VP Capital. In 2015, Mediahuis entered the Dutch market with the acquisition of NRC Media. In 2017, door-to-door newspapers, regional TV stations, Flemish and Walloon radio stations also came under the Mediahuis umbrella.

In 2019, the Flemish publisher took over the Irish media group Independent News & Media, which is now known as Mediahuis Ireland. In the same year, Mediahuis acquired a 35 percent stake in the American consultancy Mather economics. In 2020, the publisher reached an agreement to acquire Luxembourgian media group Saint-Paul Luxembourg, which will henceforth be called Mediahuis Luxembourg.

Both DPG Media and Mediahuis have numerous commercial side activities, ranging from mobile virtual network operator Mobile Vikings, active in Belgium and Poland (DPG Media) to numerous job and real estate websites, and other online services. In this way, too, both groups acquire considerable revenues.

The fact that there have been so many takeovers in the Flemish and foreign media in recent years is not exceptional, as scaling-up seemed the only way to take a stand against the increasingly dominant tech companies such as Google and Facebook. For that very reason, many newspapers merged in recent decades or ended up with large publishers. It has since become clear that this was not the solution to guarantee a diverse and high-quality media landscape.

This increasing media concentration, in which various media companies merge and thus become part of the same media group, is worrying various experts. Both the Flemish Regulator for the Media (VRM) and the Dutch Commissariat for the Media (CvdM) have warned of the potentially unsolicited consequences when too many media come under the control of just a small group of commercial companies. This could jeopardise the diversity and independence of the media offer.

In recent years, editorial boards have become smaller, with fewer journalists covering specific subjects. Newspapers belonging to the same media group copy each other’s articles, while correspondents can only be found in the regions.

Nevertheless, the titles are protected by their editorial status. They are independent and can write whatever they want, without the owner having any say in the matter. But for journalists who get into a labour dispute, for example, it is difficult when most media are in the hands of just a few parties. With 1025 and 844 employees respectively, DPG Media and Mediahuis are the largest employers in the Flemish journalistic sector. ​