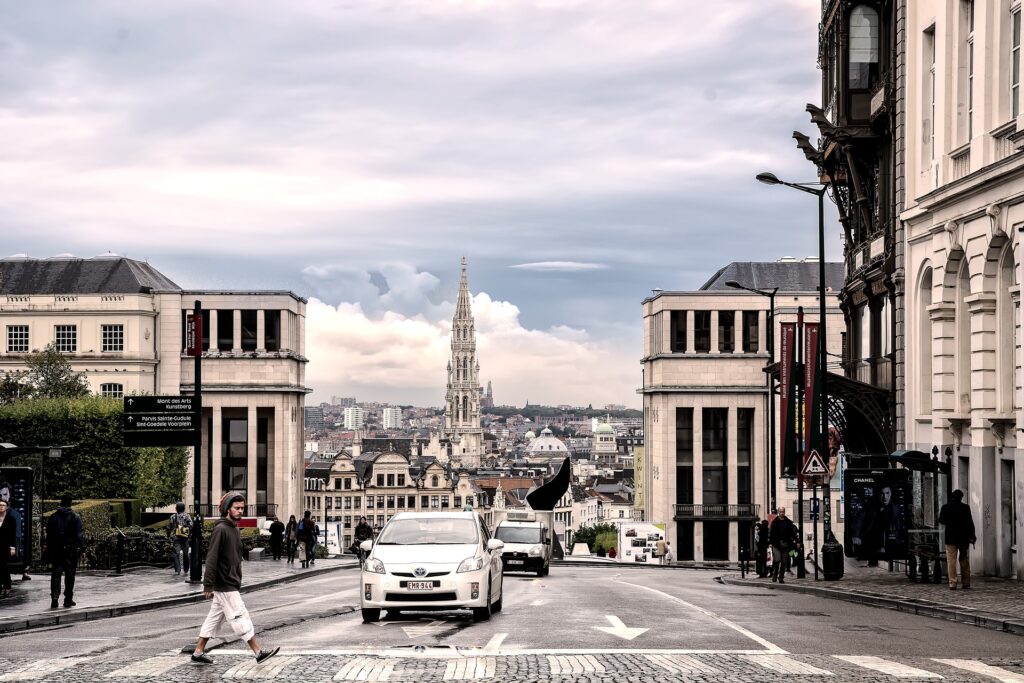 Expats have less chance of finding a suitable rental home. That is what Deborah Loones of Relocation Belgium says. Although the rental market is already saturated, the corona pandemic has made the situation even worse, she claims.

Relocation Belgium is a company that, among other things, helps expats find suitable housing in Flanders and Brussels. And that is necessary, because since the corona pandemic it seems to be increasingly difficult to find a home.

“Before the corona pandemic, we could plan several home visits with expats within a few days, and then weigh up which location was most suitable. Since the corona pandemic, this is no longer the case. Interested tenants arrive at the same time, and quick decisions are the norm. Whereas a few years ago we could find a suitable home for expats within a few days, today it is increasingly challenging, in Brussels and in Flanders,” says Deborah Loones.

According to Loones, in recent years more and more expats have consciously chosen to come and work in Belgium. However, a decreasing number of companies are willing to take on the rental costs of these foreign workers. ​

“If the expat has to pay the rent himself, it is a considerable cost. If the expat also brings his or her family, they initially have to cover all costs with one salary. The partner only starts looking for work once the family has arrived in the country,” explains Loones. ​

Although the perception still exists that expats earn a lot and have many advantages, according to Loones, in many cases this is outdated.

“Employees of large companies or expats with a sought-after profile can still enjoy various benefits. However, I notice that in recent years many expats have lost these benefits, including the rent allowance. Companies often argue that they can no longer be responsible for the rental costs, because they employ Belgians with a similar function who also have to pay the rent themselves,” says Loones.

It is not only expats who are finding it increasingly difficult to find suitable rental accommodation in Flanders and Brussels. According to Kristophe Thijs, communications director at CIB Flanders, the rental market was already saturated before the outbreak of the coronapandemic.

“Both the rental market in Brussels and in Flanders have been a problem for a while. In Brussels, for example, you can no longer find a unfurnished flat for less than 1,000 euros. There is much more demand than supply. Especially in the average price range, we see that for some houses or flats there are 50 to 100 applicants.”

Some 92 percent of rental properties in Brussels are flats.

“Those who are looking for a flat with one or two rooms may still be able to find something. Those who want a rental complex with several rooms will have a harder time finding it,” explains Thijs.

Due to the corona crisis and the accompanying lockdowns, flats with terraces and houses with gardens are also more popular than ever.

In any case, according to HR company Mercer, Brussels has become a considerably more expensive city for foreign workers to live in. This also translates into more expensive rental prices. Today, the average rent for a flat in Brussels is about 1,105 euros. Those who want to rent a terraced house easily pay 1,660 euros per month.

“Those who want to qualify for a house or flat often have to be quick. What we also notice is that landlords often give priority to people who want to rent for three, six or nine years. That may explain why expats sometimes miss out, especially if they only stay in our country for one or two years,” Thijs concludes.