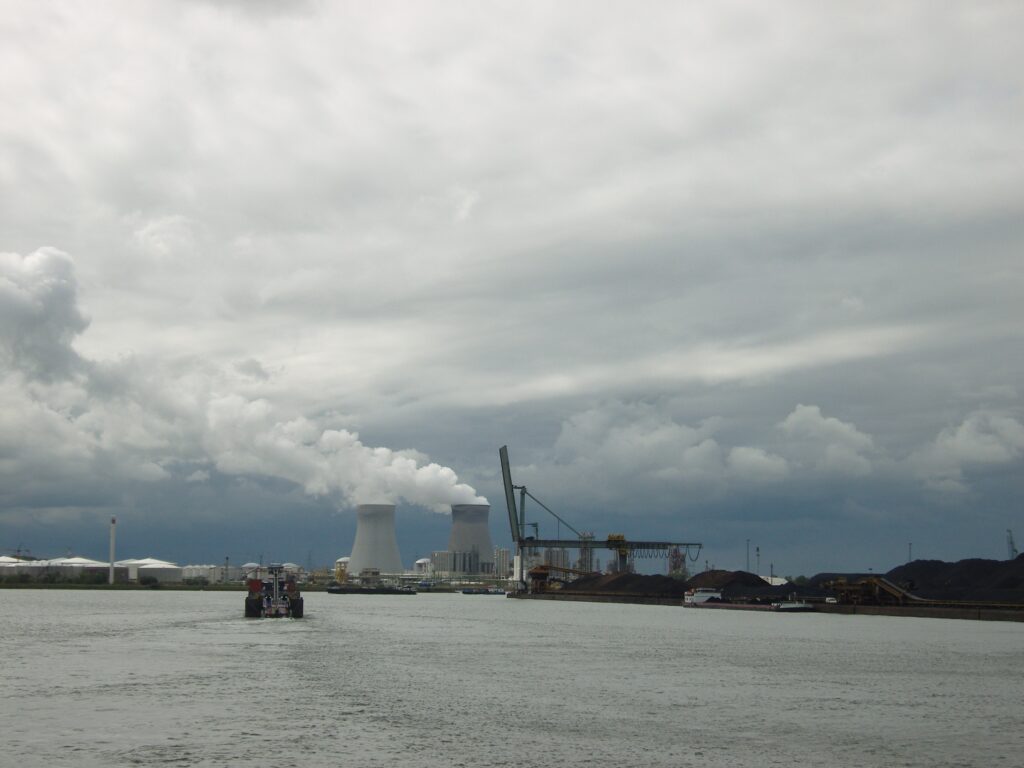 During the night of Friday to Saturday, Belgium will disconnect Doel 3, the first of seven nuclear reactors, from the grid. This moment heralds the beginning of the nuclear exit that has occupied Belgian politics for almost two decades.

While France and the Netherlands extend the lifetime of their nuclear power plants and even consider building new ones, and Germany allows two reactors to run a little longer anyway, Belgium will start its much-discussed ‘nuclear exit’ on the night of 23-24 September. The official start of the nuclear phase-out has been planned for years, although sky-high energy prices are not fuelling the revelry. Nevertheless, Belgium will shut down its reactors unless the government decides otherwise, which has happened more than once.

The nuclear exit first featured prominently on the political agenda in 2003, when Belgium decided to move away from nuclear power for fear of the risk of accidents and proliferation of nuclear weapons around the world. The nuclear phase-out law stipulates that all seven reactors, three in the Walloon Tihange and four in the Flemish Doel, must close when they are 40 years old, implying a gradual closure between 2015 and 2025.

The law did provide for an exception. The 2003 text stated that the Belgian government could postpone the closure of nuclear plants if electricity supply was compromised, a loophole that has been eagerly used in recent years.

Keeping three reactors open longer was first discussed in 2009, but due to the fall of the government it did not become law. The law did receive a first amendment in late 2013, after the then-Di Rupo government decided to keep Tihange 1 open 10 years longer, until 2025 instead of 2015. The other two reactors mentioned in 2009 had yet to close. Until 2015, when it was again decided that they could stay open longer, also until 2025.

In 2022, after the Russian invasion of Ukraine, the nuclear phase-out came up again. On 1 April 2022, the current government announced that the closure of Doel 4 and Tihange 3 would be delayed by 10 years. Last Tuesday, the House Energy Committee approved the bill delaying the nuclear phase-out from 2015 to 2025.

The ever-shifting deadlines are not only causing frustration among politicians, Engie has also had enough. The French operator is not in favour of keeping the nuclear plants open any longer. Whether Doel 3, the reactor to be shut down first on Friday night, will also be permanently closed is still under discussion. For Engie, however, it is a done deal because it is running out of fuel. Moreover, the operator already has plans to relocate its staff elsewhere.

Belgium’s course of action is remarkable, but certainly not unique. Several countries are struggling with the nuclear exit. So far, Italy is the only country that has closed all its nuclear plants. Although Germany planned to shut down all its nuclear plants by the end of this year, it is not doing so. France and the Netherlands are even considering building new plants. ​