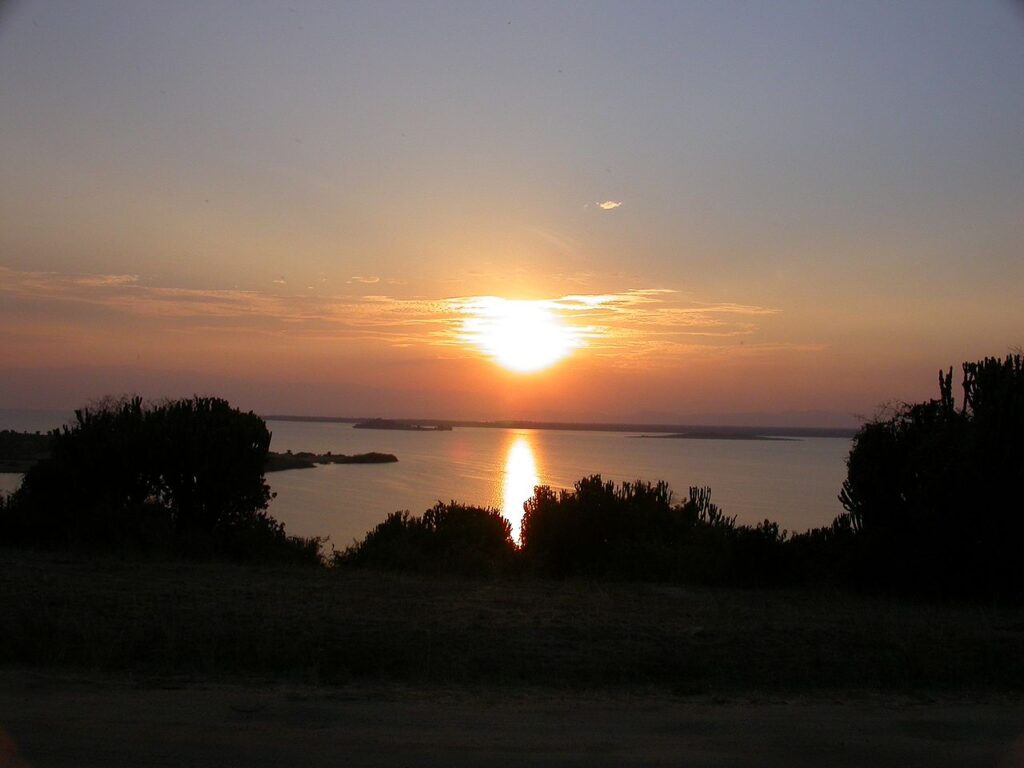 The discovery of the new predatory fish species by the Belgian scientists confirms that Lake Edward, located on the border between the Democratic Republic of Congo and Uganda, is home to a rich diversity of fish species.

“We had suspected for some time that the fish in this lake are enormously species-rich,” Jos Snoeks of the Royal Museum for Central Africa and KU Leuven says. “Little field work has been done so far, partly because of the political situation in the Congolese part of the region, which has been unstable for a long time. We now had the opportunity to study the cichlids of the lake, as part of a research project on the ecology of Lake Edward.”

Cichlids are perch-like fish with spectacular colours and form a model group for research into evolution. Until now, only two species were known. With this research, that number increases to twelve.

“By looking at the colours of living males, we were able to distinguish no fewer than twelve groups,” PhD student Nathan Vranken explains.

The small but consistent differences in body build and teeth confirmed the hypothesis that there were twelve different species of fish.

It is assumed that there are around 80 species in Lake Edward. By determining the complete genome of the fish, the team wants to further map the evolution and speciation of the cichlid family in East Africa.