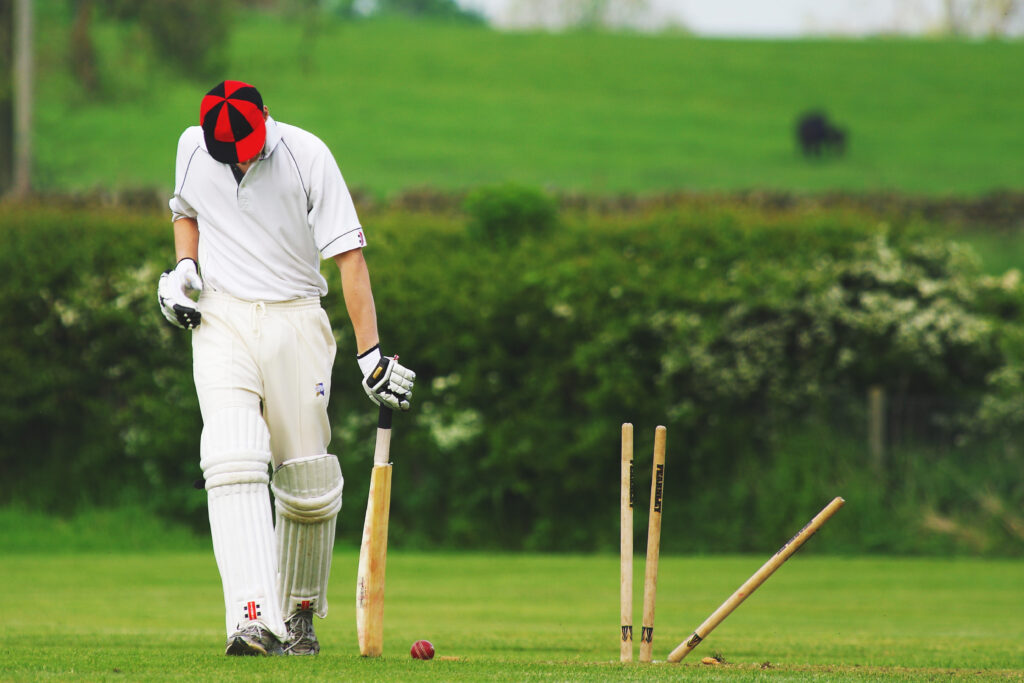 Cricket, the most British of all sports, has its origins in Flanders. The sport was only introduced to England in the late Middle Ages, when Flemish weavers crossed the Channel. Australian scientist Paul Campbell came to this conclusion in 2009, when he read an English poem from 1533.

Initially, the scientist from the Australian National University searched for the origin of the word cricket. This led him to the poem ‘The Image of Ipocrisy’ by John Skelton. In the poem, which dates from 1533, Skelton looks at the migration of Flemish weavers to England, referring to them with the words “O! Farewell, kings of cricket!”. The poem is the oldest known reference to cricket and strengthens the suspicion that the weavers practised the sport on the fields where they herded their sheep. They would have used their shepherd’s staff as a bat.

Moreover, cricket is also a Flemish word. This was established by the German academic Heiner Gillmeister. Paul Campbell worked with him to further investigate the origins of cricket. The word comes from the expression ‘met de krik ketsen’, which in modern Dutch means ’to hunt with a bent stick’. Again, the reference to the shepherd’s crook of the Flemish weavers can be seen here.

Cricket is said to have originated in Flanders around the twelfth century, long before the sport spread to England. The distribution of the sport on the other side of the Channel followed the same route as that taken by the Flemish weavers.

On their arrival in England, the Flemish weavers would have settled in the counties of Surrey and Kent, precisely where the first traces of cricket on British soil are to be found. The further spread of the sport is strikingly similar to that of the weavers in the rest of south-east England.

As with many inventions, there are still voices claiming that cricket is a British or even a French sport. According to British historians, the sport originated in Southeast England around 1600, coincidentally in the region where the Flemish weavers then lived.

According to French historians, however, cricket is a French game, which the English took over during the Hundred Years’ War. There, in the 18th century, cricket became one of the favourite sports of the British elite. It was the British, too, who introduced the sport to India, among other places. The sport is also immensely popular in Pakistan, Australia and New Zealand.

In Belgium, the sport is less popular, although it has an important place in history. Belgians and British played a game of cricket in the run-up to the Battle of Waterloo in 1815. Matches were played to mark the 150th, 175th and 200th anniversaries of this event. Although cricket is a Belgian invention, it does not feature in the list of the ten most popular sports. Belgians prefer football, cycling, tennis and swimming, among other sports.

Fortunately, countries like Great Britain, Australia, New Zealand, India and Pakistan keep the sport alive. In all these countries, cricket is invariably in the top three favourite sports.